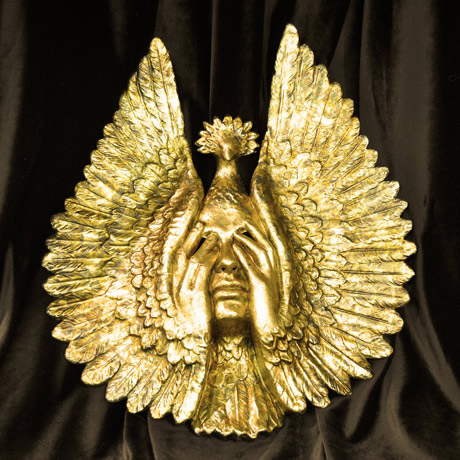 On the evening of 29 January 1996, shortly before nine o'clock, smoke and fire started to emerge from La Fenice. Within a mere couple of hours Venice's iconic opera house turned into a hellish inferno, spitting flames and burning embers high into the heavens. Bystanders witnessed helplessly how the illustrious theatre burned to the ground, just as it did on 13 December 1836, when a raging fire consumed the very same building for the first time.

With billowing smoke rising from every crack and hole, the air quickly became saturated with the smell of scorched wood. As the fire continued to spread, sticking its flaming tongues out of louvre slats and shattered windows, deafening blasts resounded from the depths. Floors in the foyer and the Apollonian rooms collapsed, one onto another. The massive bronze chandelier of the auditorium crashed to the floor, involuntarily scattering its crystal pearls, seconds before the very rooftop buckled with an ear-splitting thundery roar, followed by a vast turbulence of fiery light, skyrocketing like a volcanic eruption.

If, on that disastrous night, there had been a strong wind, much more of the city would have been swept off the map. Instead, La Fenice's outer shell had confined the blaze, preventing the fire from spreading, whilst cremating everything that was inside. La Fenice sacrificed itself for the sake of Venice.

photo: The Phoenix Is Rising (1996) mask by Sergio Boldrin (photograph by Massimo Boldrin; reproduced with permission)

For a work that was inspired by a blaze, the new orchestral work by Richard Rijnvos, fuoco e fumo, is remarkably subdued. In fifteen minutes a refined game unfolds of swelling and fading sounds full of overtone explorations and dashing colours. A fundamental chord serves as glue, shining constantly through the fabric, though eventually being snowed under by a mixture of pulsating bass notes. [...] The fact that Royal Concertgebouw Orchestra has commissioned this work by Rijnvos says a lot about the stature of the composer. [...]

If someone asks me to choose the best piece in this ISCM [World Music Days 2016] festival, I will say Richard Rijnvos's fuoco e fumo. He composed a piece based on the disastrous fire of the Venetian opera house La Fenice, though he treated the subject as abstract material, rather than telling the story of the tragedy in a literal way. Every single instrument plays like percussion, i.e. broken notes, after which those notes culminate in clusters, suggesting the motion of fire and smoke. [...] This work by Rijnvos says a lot about the stature of the composer.

Richard Rijnvos's fuoco e fumo imagines the fire at Venice's La Fenice as a musical vortex. The live performance and [CD] recording are top of the class. 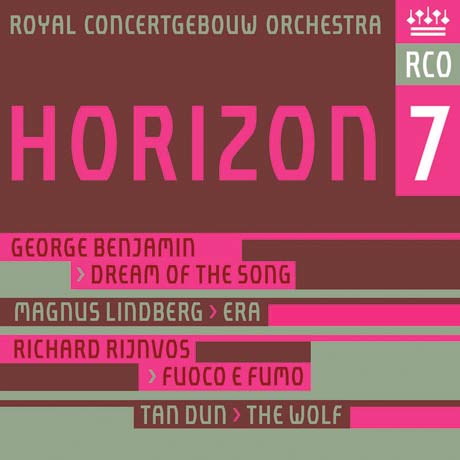